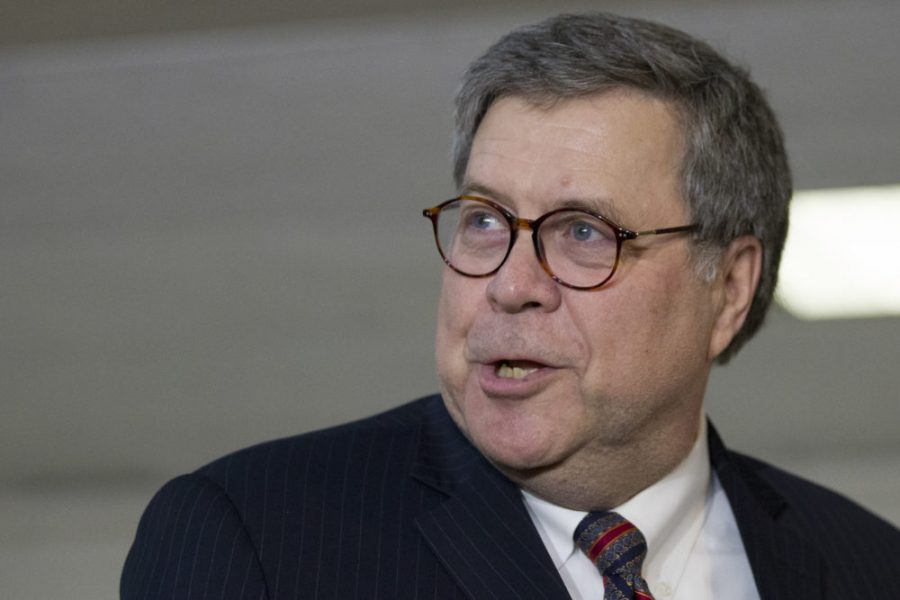 Mueller, this past week, gave his official result of the investigation to the Justice Department. It was shocking to many, both a reassurance and a disappointment at the same time. Republicans breathed a sigh of relief as Democrats sighed in regret. Most were not expecting this result. Twenty-two months of specialized investigation later and no charges were filed against the President. However, the report is not currently available to all. In mid-April, the full report will be redacted and made public, according to Attorney General William Barr.

Barr was the person who oversaw the investigation and ultimately decided how much of it would be released. When he was confirmed Attorney General on February 14, 2019, many representatives in the House had questions about his loyalty to the President and how much information from the report he would release. He answered by saying he would put out “as much as I can.”

In a letter sent to Congress on Friday, Barr reiterated that he would try to release the report “by mid-April, if not sooner.” Included in the letter was that the paper totals over 400 pages and that he would not show it to the White House before making it public.  This means that the President cannot tailor or review the report and fabricate changes that would affect his image revealed in the final product.

Last week, another letter recounting the Mueller report disclosed that the Special Counsel “did not draw a conclusion — one way or the other — as to whether the examined conduct constituted obstruction” and “states that while this report does not conclude that the President committed a crime, it also does not exonerate him.” Many students at Hingham High had mixed feelings about this result. Some expressed disbelief, like freshman Aiden Parker, who said, “I was really hoping for a more dynamic ending.” However, others expressed joy and triumph, like freshman Nathan Melendes, who responded, “This whole investigation was a scam and I’m glad it’s over.”

Many Representatives, primarily Democrats, have spoken out against the new supposed deadline. Many have cited the original deadline for the release of the report, which is April 2nd, and expressed concern for the late time that Barr promises to testify on.

Barr has declared that he will testify and release the report on the dates he promised. However, he does have leverage over the House, the President, and most others on Capitol Hill. Unless a subpoena is released from the House Intelligence Committee directed at the report, everyone will have to wait until mid-April to read the anticipated report.