The Outright Truth of Outright Vermont 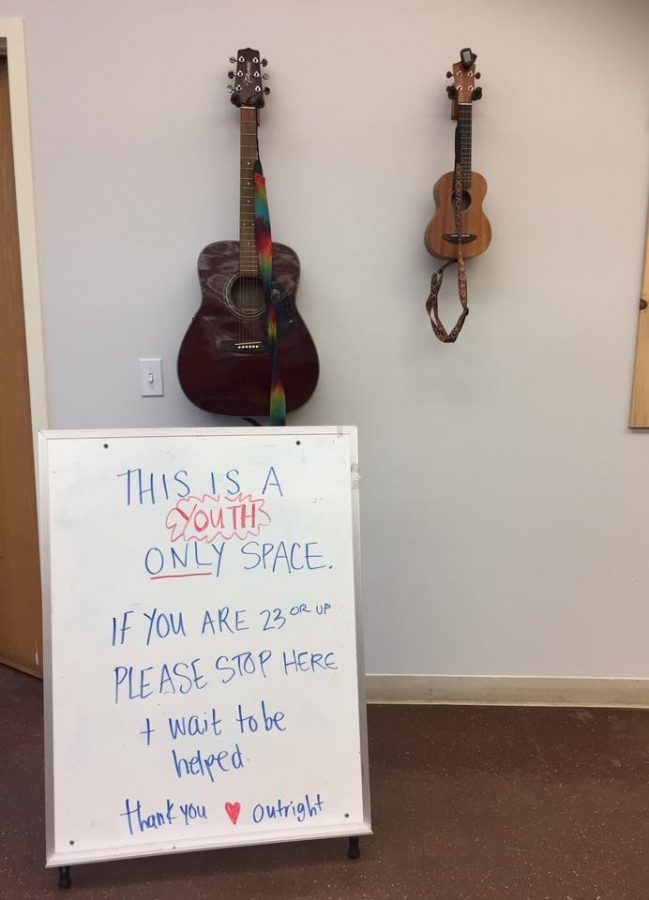 2019 marks the 30th year anniversary of an amazing organization. Outright Vermont is the only LGBT+ youth-centered organization in Vermont, which serves LGBT+ youth and allies from ages 13 to 22. Its goal is to provide a safe and supportive environment for LGBT+ youth.

Outright focuses its outreach into three major categories. Its first goal is to connect LGBT+ youth with each other and help them get to know people like them. This category allows participants to get to know themselves as well as the people around them. It contains the majority of fun activities.

The second category of service that Outright does is directed toward families of LGBT+ youth. Its goal is to educate families so that they can provide a supportive environment for their child in the LGBT+ community. They teach parents about what it means to be an ally and help them with any information that they may need.

Finally, Outright has a huge outreach in the Vermont community. It helps schools and pediatricians learn about the LGBT+ community and how to support youth that are in it. Not only does Outright serve the community, but it also gives youth opportunities to do so as well. Recently, a group was sent to the Vermont Statehouse to meet with LGBT+ legislators in Vermont. Through Outright, LGBT+ youth is given the chance to connect to their community through law advocacy. In fact, the first openly LGBT+ legislator in Vermont was also the first person to ever be in charge of Outright.

“We have all kinds of social programs that are really fun. And we have lots of cool leadership opportunities. We even run a summer camp for a week!” declared Mara Iverson, the Director of Education at Outright Vermont. Iverson’s job is to train the school staffs about LGBT+ issues.

Outright strives to form connections between youth and allies. Most of its programs are open to people of any sexuality or gender identity. According to Mara Iverson, the summer camp is a great place where youth of all sexualities bond.

Outright also offers groups for solely LGBT+ youth. For example, Outright runs a group with only transgender members in which they can talk and get to know other transgender youth in their community. The Friday Night Group is also exclusively LGBT+. It has been meeting every Friday night since 1989. Mara Iverson said that no matter what the situation, they will always have a staff member there.

Outright Vermont is a statewide program that has a home base in Burlington. Mara Iverson stated that the organization tries to get outside of Burlington as much as possible in order to provide service to Vermont’s more rural communities as well.

This organization is completely independent of the government. They receive no government funding and most of the funds must be acquired by the organization itself. It works hard to fundraise and sometimes receives grants or donations to help its programs.

Outright, despite being a very large program, has only six people on staff. This creates a huge staff-participant ratio as the Outright youth participation is at about 7,000-9,000 people. These six staff members have created an amazing community and are working hard to continue their service. Considering that most of Outright’s programs are spread by word of mouth, it is incredible that there is this much involvement in them.

Hingham High School GSA member Harriet Wiley shared what she thinks about Outright Vermont. Harriet stated, “I think it is super awesome and it seemed like it was working really well and I think that Boston or even Hingham should do something like that.’

It is clear to see that Outright Vermont is making progress in their community. Its work is dedicated and evidently impactful.