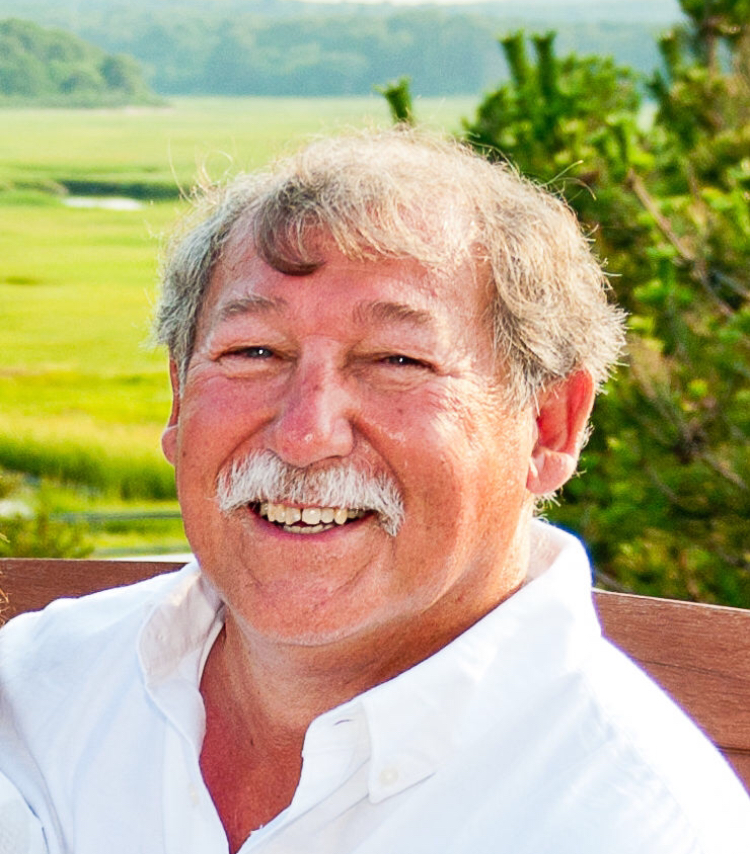 On Friday, May 24th, Hingham High School lost an incredibly influential man. At age 69, Paul Killinger, a longtime Hingham High School football coach, passed away. He was the head coach of the football team from 1996 to 2014, and was the team’s defensive coordinator for three years before.

Coach Killinger was an amazing person throughout his life. He graduated from Rockland High School in 1968, earning a football scholarship to the University of Colorado. However, he was drafted shortly after and served in Vietnam. After returning, he earned his degree from Boston State College and joined the Massachusetts High School Football Coaches Association. He was generous, loving and possessed a passion for football. People who knew him personally described him as a genuine person who loved his family and the people that he coached.

He had a big presence in the lives of all his players. The level of concern he had for them was unmatched. Hingham High School’s assistant athletic director Maryellen Holler said, “Coach Killinger will be remembered for being a great football coach and a better person. He truly loved his players.”

Coach Killinger was incredibly involved in the lives of the student-athletes that were part of his program. Margaret Conaty, the athletic director that worked alongside Coach Killinger shared, “Coach taught his kids about football but more importantly, he taught them about life. He had high expectations for them but they knew that he loved them and would always have their back.”

In 2007, Killinger led the team to the Patriot League Championship title and went on to play in the Eastern Massachusetts Division III Super Bowl. In 2010, he was awarded the Bob Donovan Coach of the Year Award by the Eastern Massachusetts Interscholastic Association of Football Officials, an award given to the coach who demonstrates the highest ethical standards in the coaching of football and shows the greatest traits that can be possessed in American Sports. He was also named the Patriot League coach of the year multiple times throughout his coaching career at Hingham High School.

When asked about how Coach Killinger will be remembered, Jim Quatromoni, Hingham High School’s athletic director, responded with a powerful statement, sharing, “Legacy is a powerful word.  The Hingham High School Athletic Department and school community are a better place for the involvement of Coach Paul Killinger. That will be a small part of this man’s legacy.”

Principal Swanson also commented on the amazing life and legacy of Paul Killinger. He stated, “Paul Killinger was a model high school coach who cared deeply about his players not just as football players, but as people. He got to know each of his players individually and cared greatly about each and every one of them.”

Paul Killinger’s presence will always be felt at Hingham High. He was an incredible person who touched the lives of many. He will live on in the eyes of the young men that he coached and in those of his family, whom he loved dearly.