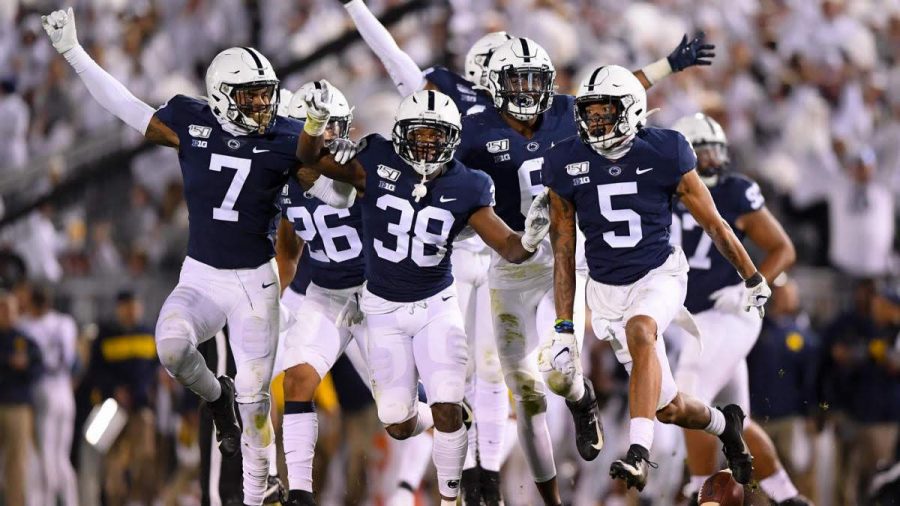 Penn State holds out the Michigan Wolverines for a 28-21 win on Saturday, 10/19/19. Lamont Wade (safety) leads the team in celebration after a big defensive stop.

As always, let’s check out what’s up in the NFL: 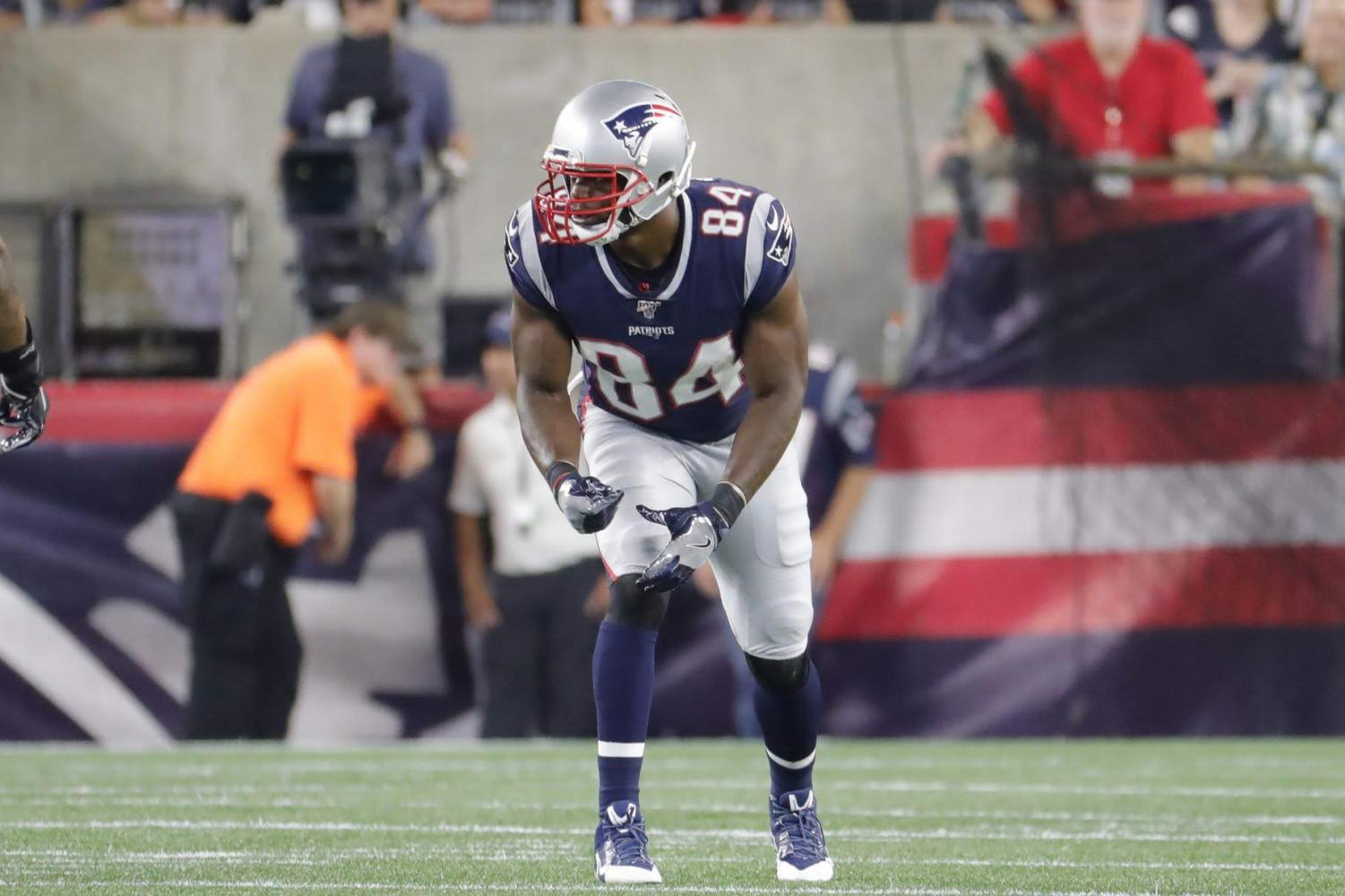 Fred Kfoury III/Icon Sportswire via Getty ImagesBen Watson lines up during the Patriots win over the Jets on Monday night. Lots of controversies surrounding the tight end’s release and resigning of the Patriots were complicated after the Patriots resigned him after losing two of their tight ends.

Well, well, well. This may be our only focus for week 8, but it will be a good one:

Chiefs-Packers: Yep, this is happening. And most people are going to go with the Packers because Aaron Rodgers looks great this season and Patrick Mahomes is out. (By the way, big loss not only for the Chiefs but for the NFL’s views on Youtube). This game depends on how well Matt Moore will play. I think it’s an easy win for the Packers, but it all comes down to how accurate Moore can be with the football to his receivers. I’m going 27-14, Packers.

Here’s the CFB Standings. Obviously, Alabama is still in first, and surprisingly, LSU is still the second seed. Check out the Michigan-Notre Dame, Utah-Air Force and the Auburn-LSU games. Overall, a pretty interesting Saturday ahead.

MLB: Now that the World Series has started, primetime baseball has captured fans across the country. Currently, the underdogs, the Washington Nationals, who, if you remember, got into the playoffs as a wildcard, are tied with the Houston Astros.

After scoring two in the first inning, thanks to Gurriel’s RBI, the Astros took a commanding lead that was soon demolished in the next four innings. All of the National’s runs were scored in the 2, 4, and 5 innings, and despite bullpen troubles, the Nationals held off the Astros.

This looked like a close game until the top of the seventh, where the Nationals scored six runs, and followed it up with 3 in the eighth. Verlander was taken out in the beginning of their run streak, but the bullpen couldn’t stop the Nats.

The game is in Houstin, and the rally of the home crowd could propel the Astros to their first win. To me it all comes down to whose bullpen is better, and the winner of that battle will win the game.

It’s too early to tell how the NBA will shape up. One highlight – the Nets did lose their first game with Kyrie Irving but he did score 50 points. I’ll start covering standings later on.

NHL: Bruins lost to the Tampa Bay Lightning, and the Sabers are leading the Eastern Atlantic division on a 3 game win streak. Here’s the league standings: