“See You Next Decade!” 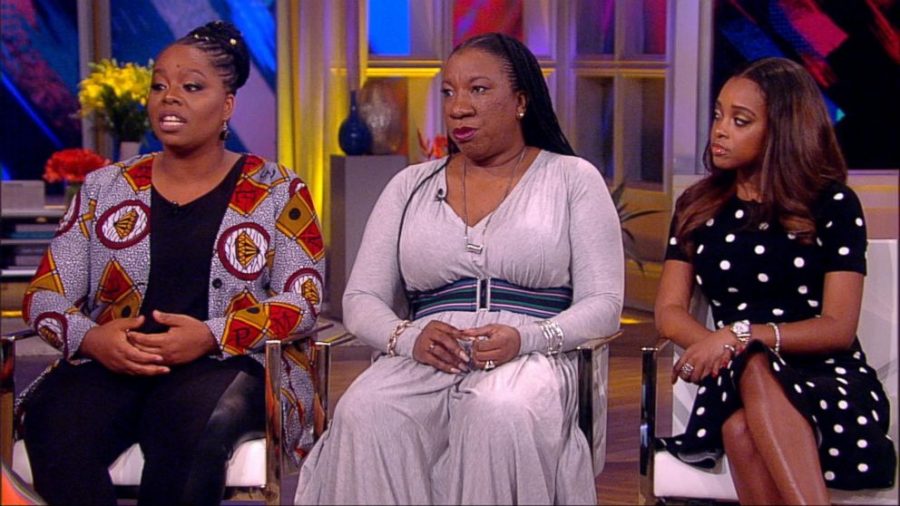 At midnight on January 1st, 2020, not only is the year ending, but the entire decade is. Our entire culture as a society has changed drastically since 2010. By taking a look at the decade’s highlight reel, it becomes apparent how much society has changed.

In terms of movies, the most popular movie was “Toy Story 3” in 2010, while this past year we loved “Avengers: Endgame” the most. “Star Wars: Episode VII – The Force Awakens” was this decade’s best selling movie.

Social media had a huge impact on these statistics in the past decade. Instagram was launched in 2010, and both Snapchat and VSCO were launched in 2011. Freshman Maddie McPhillips states that “today, one’s presence on social media is considered crucial,” which is a new phenomenon as of this past decade. The iPhone 4 came out in 2010, and today we have the iPhone 11. Sophomore student Ava Eielson explains, “I have a little brother and he is addicted to his phone. That’s something new about this decade: eight year olds have phones!” Technology has been exponentially advancing and it definitely had a huge impact on this decade.

The term “viral” became very well known through internet challenges and debates. Some might remember the ALS Ice Bucket Challenge, the blue and black or white and gold dress, the gorilla Harambe’s fame in 2016, and “Pokemon Go” sweeping the globe. Along with these internet sensations, we invoked real movements through social media as well. For example the Black Lives Matter movement took off in 2013 through the hashtag #BlackLivesMatter. The #MeToo movement, although it was initiated in 2006, really advanced in 2017 because of its social media presence after the Harvey Weinstein story was spread across the nation.

Not every big moment got a hashtag, though. Other huge events that occured in the past decade include Lady Gaga walking on stage at the MTV Video Music Awards in a meat costume, “Hamilton” hitting the stage in 2015 and instantly breaking box office records, and the US Supreme Court legalizing gay marriage. We watched two royal weddings: William and Kate and then Harry and Meghan, we saw the first solar eclipse since 1979, and our first African American president left office as we voted in Donald Trump, who, as the year closes, became the third ever president to be impeached. The 2010s were definitely an eventful decade and will have an influence on how we go into our next year, and throughout the next decade.