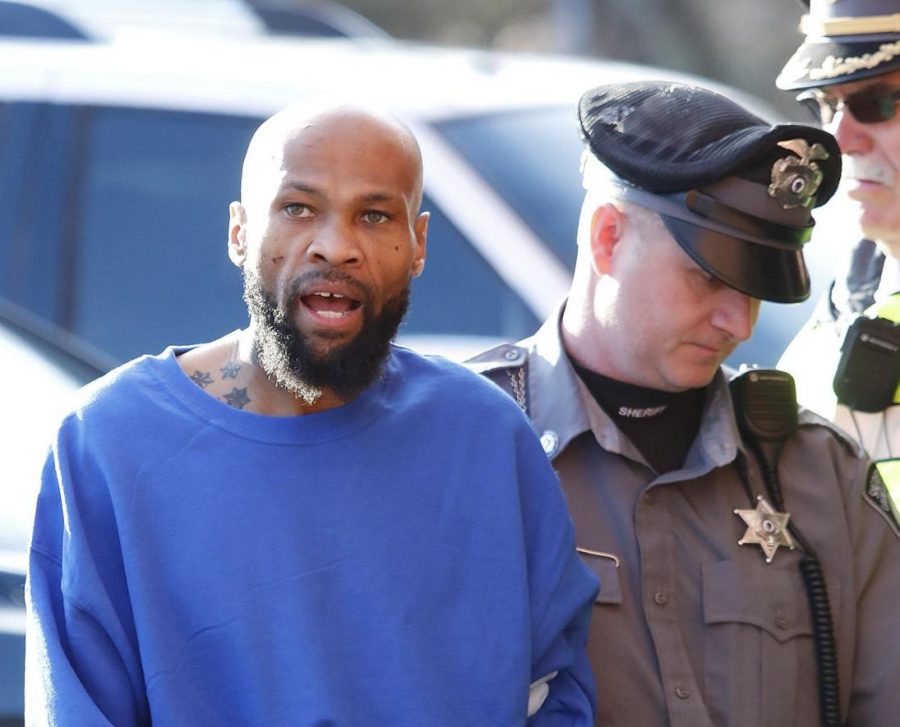 Suspect Pharaoh Yahturs was taken into custody on Jan 25, 2020 after a nearly 3 hour long police standoff.

On Saturday, January 25, residents of the Hingham Shipyard apartment complexes were ordered to shelter in place after shots were fired in an apartment on Fitzroy Drive.

At 6:00 A.M., three shots were fired, alarming Shipyard residents and drawing police activity to the area. After a three-hour-long standoff, suspect Pharaoh L. Yahtues was taken into custody around 12:45 pm. Luckily, no one was injured.

Yahtues was reported to have fired using a handgun and had barricaded himself in a room in his apartment. For hours, the Hingham Police Department worked to compromise with the suspect, urging residents to stay away from windows as the armed suspect remained barricaded in a room with windows. The suspect threatened to shoot those who approached his room, following through on his threats and shooting at SWAT Team members. He also threw an explosive device out the window at police, which fortunately did not detonate.

As the area rapidly turned into active scene, the Hingham Police department opened the Foster Elementary School Library as a shelter for those evacuated. Residents selecting to evacuate boarded a Hingham School bus and were transported to the heated shelter.

During the active scene, the Hingham Police Department communicated efficiently with the town of Hingham. After the first shots were fired, residents within a close distance were also placed under the shelter in place order, which mostly applied to the Bradley Woods neighborhood. As the scene progressed, the Hingham Police Department continuously updated residents through their Twitter feed, directing media to the CVS parking lot, reminding residents to stay away from windows, and reminding residents to refrain from filming SWAT Team members in order to protect their location. Junior Lindsay O’Neil expressed, “Even though I live across the street from the incident, I think that the SWAT team did a really good job act isolating the situation.” She adds, “I never felt any danger due to how well the law enforcement reacted.”

Despite the efforts of the Hingham Police Department, many Hingham residents were concerned about the event, taking to Hingham Pinboard. A string of Facebook debates sparked arguments regarding the safety of the shipyard in the future, the housing values that would result from the incident, and the racial implications of the incident. Hingham High School senior Riley Potter described the thread as “explosive” and “unnecessary,” reflecting that “many of the people who commented were making assumptions about the suspect based on the single photo that was released from the police department.” This thread has over 100 comments, and Facebook users continue to debate on it.

Although the incident was handled well by all law enforcement involved, concerns remain within the Hingham community about the safety of the shipyard in the aftermath, especially as the apartment complexes in the shipyard are rapidly expanding. Nevertheless, the Hingham Police Department has ensured all residents that the area is safe and that no further threat is posed to the shipyard.